The U.S. Citizenship and Immigration Services (USCIS) recently announced on May 3rd, 2019 in an official memorandum that the Naturalization Civics Test will have an upcoming revision. The last one was in 2008. The proposed changes will be tested thoroughly before being put into place. The changes to the test are set to be put into place in December 2020 or early 2021. For future changes, the USCIS has also announced an official revision schedule. They now plan to revise the test every ten years. 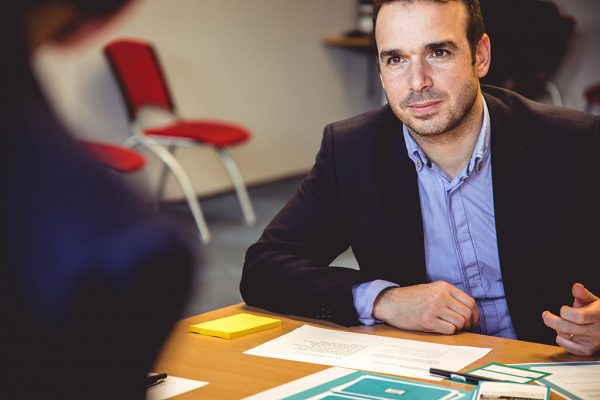 Why Change the Test and How Will the Changes Work?

Standardized tests should be updated regularly to maintain fairness, keep test questions accurate, and to combat new ways to cheat that arise. The National Reporting System for Adult Education advises that tests pertaining to adult education be updated on a regular basis, at least every 7 years. The USCIS states that a ten-year revision period provides enough time to gather and review data about the test after it is changed. The information lets them know what is working and what needs changed in order to improve future tests. To make sure that the test is fair, USCIS is working with adult education teachers and other experts outside of the government world.

A civics test working group has also been created by the Office of Citizenship and Application Information Services (CAIS) to further guarantee fairness. They will look at the current test and create the procedures to be followed during each ten-year review to promote fairness and transparency. They will also look at the speech aspect of the test to determine if changes are needed. 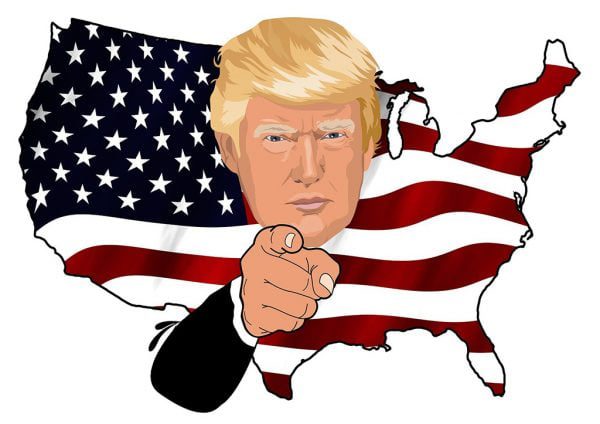 What Other Immigration-Related Changes Have Been Proposed?

What is the Naturalization Civics Test?

The Naturalization Civics Test is the official test to become a citizen of the United States. It helps applicants learn about the United States and their rights. To pass the Naturalization test, candidates must demonstrate an understanding of U.S. civics, government, and values. They must also demonstrate an efficient understanding of the English language, except in certain circumstances. 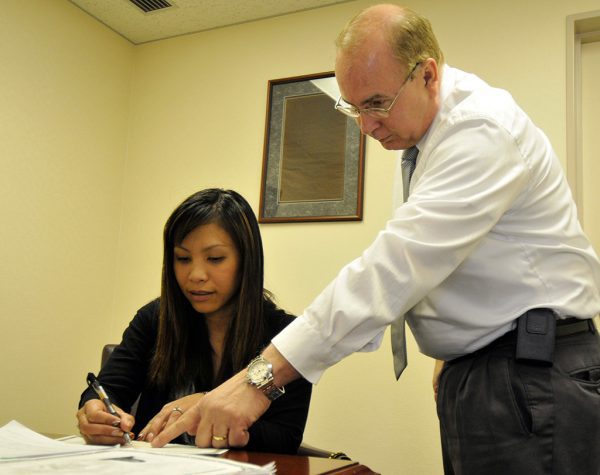 What will Remain the Same?

The test will continue to take into consideration factors like age, length of residency in the U.S., opportunities to learn being available, education history, background, and if the applicant has attempted to learn what is required. As of right now, applicants must answer 10 questions from a list of 100 questions. Applicants must get at least 6 questions right to pass the test. The passing rate of the test is 90% and last year alone, 750,000 people were naturalized.

How to Pass the Test

Although the passing rate is high, studying is highly advised as not everyone passes the test. To increase your chances of passing the test, we recommend that you use the Citizen Now app, which is free and available in the google play app store. The app uses questions from the official study guides from the U.S. Citizenship and Immigration Services. It also includes up to date information about your representatives allowing you to have the most accurate information possible. All the resources provided are from USCIS or other official sources. The app includes flashcards, the ability to mark questions that give you trouble, quizzes, and an audio option to help you learn how to listen to or speak English more fluently. All of your test results are recorded, and you are also provided with general statistics about your practice tests. The app comes in English and Spanish, although tests and audios are only in English to mimic the real naturalization test. 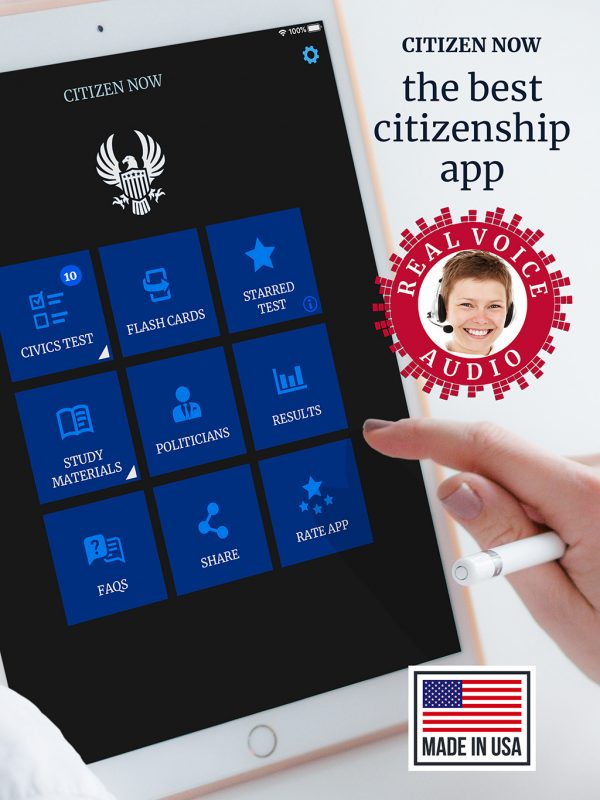 We appreciate any and all feedback and we look forward to improving the app at all times. Please, contact us for any questions or concerns.

We Are Here To Assist You